IMS is a Success – What’s next?

Written by Squire Technologies on 25 June 2018. Posted in Blog.

Since its inception in 1999 the IP Multimedia Subsystem (IMS) has been the underlying network architecture for 4G rollout worldwide. Successfully standardising the delivery of IP telco networks by splitting the control layer from the network and application layer we look at what the drivers will be for IMS networks in the next 5 years, and what impact SDN, network slicing and 5G will have.

As a vendor back in 2007 we hired a consultant to give us the low down on the IP Multimedia System (IMS). “It is going to standardise and simplify the delivery of IP telco networks”, said the consultant. “It will split the control layer from the network and application layer and revolutionise the speed at which networks will be able to rollout services.”

He then proceeded to present us with a variant of the IMS architecture: 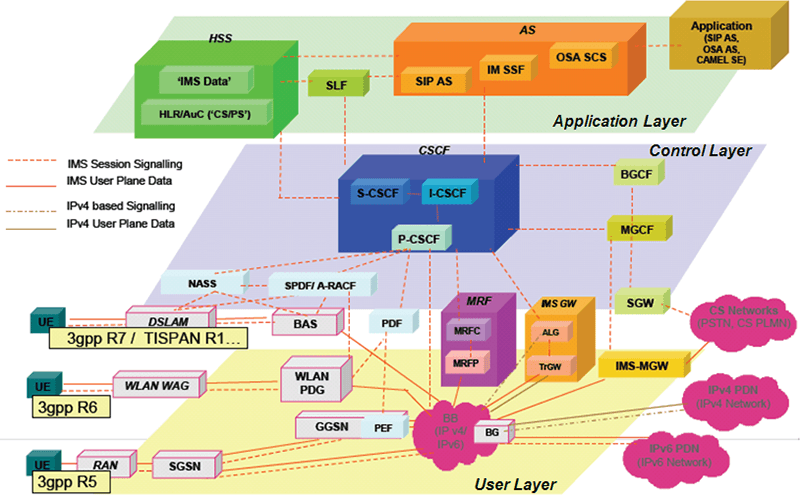 After the laughter subsided at the comments surrounding its simplicity of design we studied in earnest where we would fit into this new model. Fast-forward to the present day and IMS has as a network architecture been a success. It has been responsible for controlling EPC networks and hence the rise of LTE.

Subsequently it is delivering VoLTE and will arguably, in my opinion, provide the backbone for 5G voice signalling. I think a lot of network architects would argue strongly that there’s nothing “rapid” about the rollout of an IMS network or any subsequent services, however I think they would stand shoulder to shoulder with me regarding the elegance and longevity of the design. So whats’ next for IMS architecture and what are today’s drivers?

Providing localised, dedicated wireless networks, or EPC in a box solutions are primarily being designed and deployed with machine communications and IoT as the primary user. 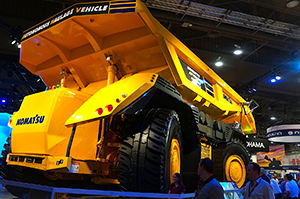 Ocado the online grocer uses its own Private-LTE network in the UK to manage its state of the art robot picking and packing facility. Enel Group, a major Italian power generator uses their Private-LTE network to support machine automation, workplace management and plant safety, while mining giant Rio Tinto have deployed a network to serve their Pilbara iron ore mine in Western Australia to deliver a variety of safety and production critical systems, all part of Rio-Tinto’s long term plan to deliver autonomous mining platforms.

The benefits of these Private-LTE networks are easy to validate, your own private wireless networks enables you to configure exactly what your business requires, be that high volume, security, low latency etc.

Access to radio spectrum is obviously vital, and in the US they’re looking to open up the 3.5Ghz band, currently used by Citizens Band Radio Service (CBRS), on a lightly licensed, shared access basis. Globally the 5Ghz unlicensed band with the MulteFire standard is being touted as the way forward. The alternative is to negotiate with mobile operators to lease/share their spectrum, albeit anyone looking to strike a commercial deal will need deep pockets – narrowing the market to the RioTinto’s of this world. Couple this with the promise of network slicing, and 5G enabling operators to offer dedicated, private wireless networks tuned to meet requirements will further dampen the potential market size.

Having said that with market estimates of $2.5 billion spend in 2018, and CAGR of approximately 30% to 2021, delivering a $5 Billion market (source PRNewswire) its still a strong proposition, with an already healthy eco-system assembled to take advantage.

Cometh the hour cometh the technology. The IMS architecture had delivery of voice services built in from the very start, and now with LTE well established we’re beginning to see the rollout of VoLTE services increase.

delivered over 4G instead of 3G now attractive enough to justify VoLTE rollout. Couple this with ageing 3G equipment and pending vendor end-of-life notices, and it’s easy to see why operators are rolling out programs to consolidate their voice networks.

As a platform
To quote a recent discussion with a Swisscom engineer – “with VoLTE there is no single killer-app, but it does allows us to rollout new features and improve subscriber stickiness” 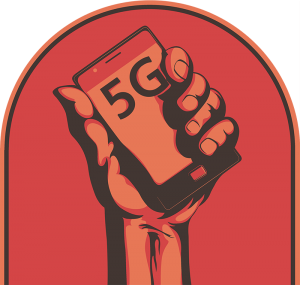 5G rollout for operators is in the first instance going to be more 4G evolution than 5G revolution. From the radio side 3GPP detail that 5G support will initially be provided through LTE-A (Advanced) and LTE-Pro technologies. With the move to the NR (New Radio) specifications Vo5G will be rolled out as a combination of VoNR + VoLTE. This will further enable operators to consolidate their voice networks whilst reducing the total cost of ownership and guarantee service continuity whilst they upgrade their subscribers.

But as noble a cause as consolidation of existing voice networks is, is this all that IMS has to offer?

The IMS architecture is able to embrace some of the fundamental shifts in network design coming down the line with 5G.

To facilitate this 3GPP Release 14 proposed Control and User Plane Separation (CUPS). At a recent industry event I watched as architects from two of the largest mobile operators in Europe discussed implementing this design in their networks. It felt like a surreal pick and mix as they debated which functions would sit in the Control Plane, User Plane and the Access Network.

The split between the control and media plane will not only support the 5G network types mMTC and uRLLC but allow the development of an enhanced media plane that can be brought online in tandem with existing services to support heavy media applications like Virtual and Augmented Reality.

As we can see IMS is alive and well – delivering genuine benefits and fostering 3G to 4G to 5G evolution. But extending our horizon further, what do we see?

First off, 5G is not a WAN environment – the physics of the technology are such that 5G radio is only delivered over short distances. Large mast single cell sites covering kilometers of geography are the domain of 4G network technology, whereas 5G coverage will require many more small cell deployments, meaning yet more network components.

The forecasted explosion in IoT and increase in connected devices comes at a cost. SDN environments with their hetnets and network slices used to handle IoT traffic and confront security concerns are adding yet another layer of complexity. Will the IMS architecture continue to be able to cope?

Heretical voices at a recent industry conference argued that this type of network is more suited to the world of IP and internet providers. They have already virtualised their networks, don’t worry about huge numbers of devices, they have IPv6 and support for massive mesh networks.

5G rollout will be far from ubiquitous and will for the foreseeable future centre around “smart cities”, large commercial and government providers. These networks will no longer be the single preserve of the operators. If IP vendors join forces with operators will they usher in a new architecture? 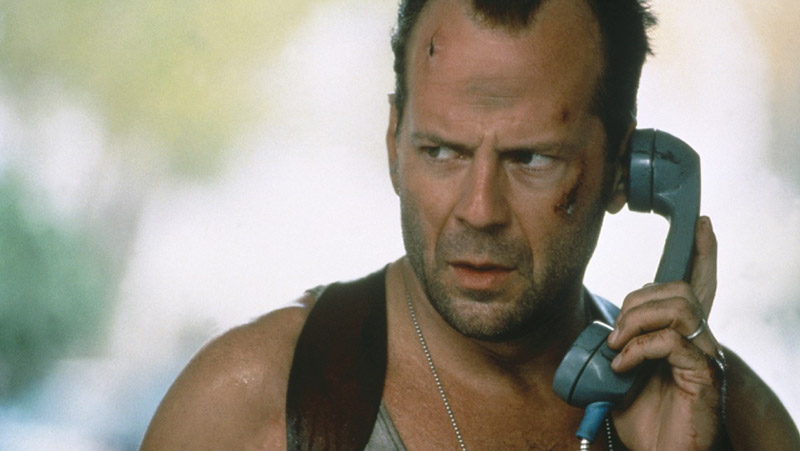 Telco diehards will obviously seek to redress the balance by pointing out that the logical separation of the IMS architecture coupled with decades of experience in successfully authorizing, authenticating and accounting for millions of connected devices delivering different services across multiple networks grant the upper-hand!

From whatever position you stand one thing is for sure – these are interesting times for IMS.