Roaming In The South Pacific

Written by Squire Technologies on 17 January 2018. Posted in Blog. 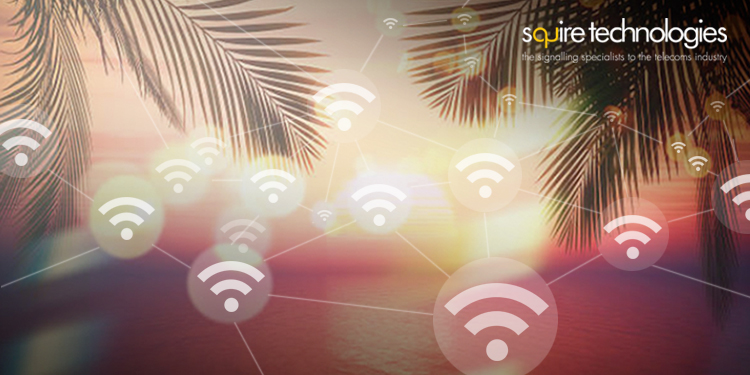 Vodafone French Polynesia was launched in the beautiful South Pacific islands on the 17th June 2013. As part of the deployment, the Polynesian network was understandably looking to deliver international roaming, but hit an interconnect problem with one of their onward carriers. As with all network rollout problems there were a number of potential solutions. Naturally, Vodafone FP were looking to fix this problem as quickly as possible, but they also wanted a product solution with the functionality to be extended in the future, as and when their service evolved.

“It was refreshing to work with a team that were able to rapidly assimilate our requirements and advise on a deployment program that solved our immediate and longer term requirements.”
Paul Desvignes
Mobile Core Network Engineer, Vodafone French Polynesia

As speed was of the essence Squire Technologies were able to deliver a virtualised solution while Vodafone FP supplied the tin. Working remotely, Squire Technologies commissioning teams installed and configured the gateway product alongside Vodafone FP network engineers. In early 2014, as planned at the outset, Vodafone FP decided to purchase an upgrade license that transformed their gateway product into a fully-fledged Signal Transfer Point (STP). This provided Vodafone FP a future-proof solution that they still use today to deliver their international roaming service.

Of course time does not stand still and network technologies continue to evolve at a furious pace with the rollout of next generation LTE, VoLTE and VoIP in particular. Squire Technologies products have evolved alongside these changes whilst keeping the same commitment to problem solving and delivery.

“We are proud to be working alongside this innovative carrier discussing and proposing next generation Diameter, 4G Roaming and VoIP solutions. We wish Vodafone French Polynesia every success for the future.”
Sanjeev Verma
CEO, Squire Technologies Ltd