Why has the rollout of VoLTE networks been slow compared to the number of LTE rollouts?

Written by Squire Technologies on 2 May 2017. Posted in Blog. 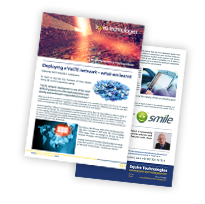 “None of the complexities encountered in such a rollout are insurmountable, and the majority of them are solved by good project, program management.”

What our whitepaper helps to explain is why the rollout of VoLTE networks has been lacklustre in comparison to the number of LTE rollouts. Todays LTE only networks are delivering voice over the existing 3G circuit switched infrastructure. When an operator squares up against the issues illustrated in delivering VoLTE, which is of course just delivering voice, which as everyone knows is a declining revenue you can see why there’s hesitation. 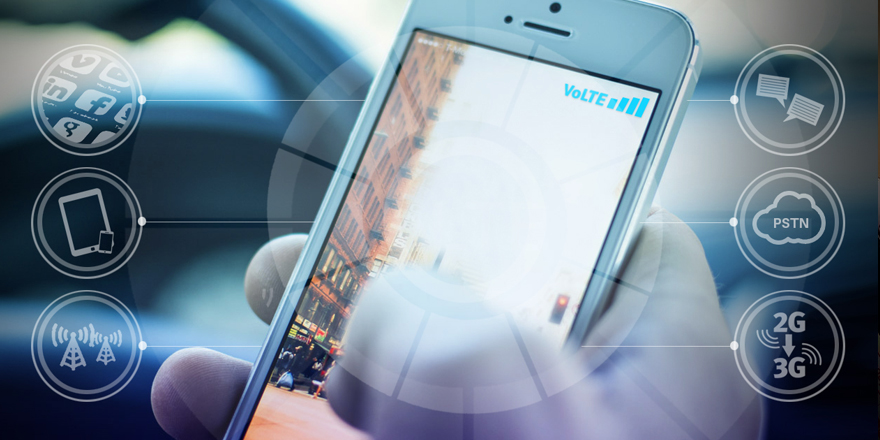 Download our FREE VoLTE whitepaper to find out how we overcame the complexities of deploying a VoLTE network.